If you have a particular registration in mind, use this suffix registration style search to specify exactly what you want.

How Does the Suffix Registration Format Work?

This suffix style of plate was introduced in 1963 in an attempt to ensure that the number of possible combinations available did not run out. The previous system - that had been in operation since 1932 - formed the basis of this new format and saw plates contain three letters, a space, then up to three numbers. A letter was then added at the end of the registration to denote the year of registration.

The letters were used in alphabetical order. As with the prefix plates that were used after the suffix registration plates ran out in 1983, the letters I, O, Q, U, Z were excepted, as they looked too much like other characters - 1, 0, 0, V and 2 respectively.

Once the final suffix, Y, was used in 1983, the prefix system was introduced as a replacement. This was in place until 2001 when it was succeeded by the current style number plates that remain in use today.

Suffix plates begin with a sequence of three letters. There is then a space followed by one, two or three numbers, before the suffix letter. The three-letter sequence is highly popular with number plate buyers as it can be used to reflect the initials, name, occupation or hobby of its owner.

Several major changes came into force during the suffix registration period. In 1967, the date of issue was changed from January to August each year. Suffixes with the letter E were only therefore issued from 1st January to 31st July 1967, as the new registrations from 1st August that year used the letter F.

Another major change that came a couple of years later was the switch to reflective number plates. Before their introduction in 1969, black plates featuring white, grey or silver digits had been used. In the year before the dawn of the 1970s, white and yellow reflective plates with black characters and digits became the norm, and these were used on the front and rear of the vehicle respectively, just as they are today.

The DVLA took over the issuing of car registrations from local authorities in 1974, and consequently some area codes changed at this point. For example, AG was used for Ayrshire in South West Scotland prior to 1974, but was reissued to Hull in the North East of England following a DVLA shake up. The same happened with Edinburgh and Bristol, as well as Gateshead and neighbouring Newcastle upon Tyne.

At New Reg, we offer a wide range of suffix-style plate combinations, and they are certainly one of the most sought-after types of personalised registration we deal in. They are of limited availability, which makes them especially desirable indeed, and the fact that the three letters are at the start of the plate also appeals to many people.

If you have something specific in mind for your car or as a gift for a loved one - maybe a plate showing a set of initials, a name, a job or a special interest - why not use the website’s search function to see if we can find just what you are looking for. 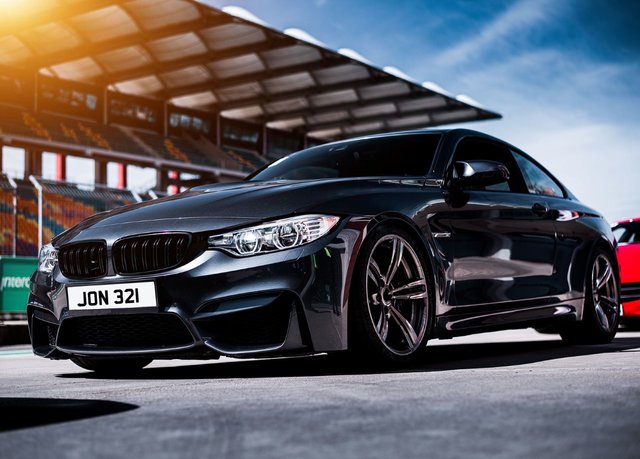 Established as a recognised DVLA reseller in 1991, by 1996 New Reg became the first company to sell private number plates online: Paving the way online for DVLA New Reg has become the firm favourite, for anyone buying or selling personalised number plates.
Follow us

@New Reg Limited 2022 | VAT No: 604 5464 55 | Company No. 03143909
Privacy policy | Cookie policy | Terms & conditions | Code of practice
DVLA is a registered trade mark of the Driver & Vehicle Licensing Agency. New Reg is not affiliated to the DVLA or DVLA Personalised Registrations. New Reg is a recognised seller of unissued Government stock.
Back to Top